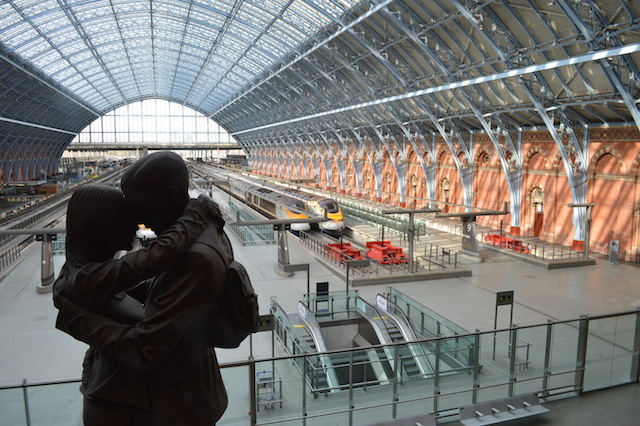 Part of the romance of rail travel is that you can access the entire Old World by railway.

You can take a journey from the North of Scotland to Russia’s Pacific Coast or tip of Indian subcontinent, by train.  But if you ask the question “Will it be a seamless journey?”, the answer would be “No”.  Without going through the time consuming processes of bogey-exchange, transhipment or change of trains which run on different track gauges, the intended journey would not be complete.

The problem is not just for transcontinental travel.  Even within Europe, Portugal and Spain have got different track gauges compared to say Ireland and Finland. Italy and Belgium both use 3,000 volt direct current.  The Netherlands uses 1,500 volts DC, France mostly 25,000 volts AC and Germany 15,000 volts AC on their electrified lines. It is understandable that different tracks and systems were deliberately specified to prevent military cross-border rail traffic in the days of European wars.  However, it takes a lot of effort, time and money to remove these fundamental technical barriers through the greater use of specially-adapted rolling stock. Locomotives require to be fitted with multi-voltage electric systems and wagons fitted with adjustable axles for different track gauges.

Lack of standardisation is not exclusive to railways, the issue is universal.  Lack of standardisation impacts on compatibility, interoperability, safety, repeatability, quality and ultimately the economy of a industry. If you take the AEC (the Architecture, Engineering and Construction) industry, according to the National Institute of Standards and Technology (NIST), the estimated cost of inadequate interoperability in the U.S alone is $15.8 billion per annum.

“Interoperability is defined as the ability to manage and communicate electronic product and project data between collaborating firms’ and within individual companies’ design, construction, maintenance, and business process systems.”

Interoperability problems in AEC stem from the highly fragmented nature of the industry.  These problems are further exacerbated by small and medium enterprises that service the majority of the industry. That is before any geographic borders, cultures, local, regional and national laws and standards are taken into consideration.

Though Building Information Modelling (BIM) aims to solve this, there are challenges to be overcome.  One of the major challenges is the differences in preferred technologies across the whole supply chain. From Funders, Clients, Occupiers, Tenants, Architects, Project Managers, Engineers, Consultants, Interior Designers, Contractors/Builders through to Facility Managers.  Questions arise:

– In what language the systems should speak to each other?

– Whether the language is Artificial intelligence ready?

– Can this language be robust and secure enough to ensure information security and privacy concerns, and can the language be compatible with Data Protection Laws around the world?

– Can the language provide access of information in context of the real world in a consistent way?

To put it in simple terms, to overcome interoperability issues, the AEC industry needs its own simple version of a universal language.  Something analogically similar say to the NATO phonetic alphabet or as simple as PoliceSpeak in the Channel Tunnel for emergency coordination.

Two Rules of Design: Keep it fresh and make it simple. 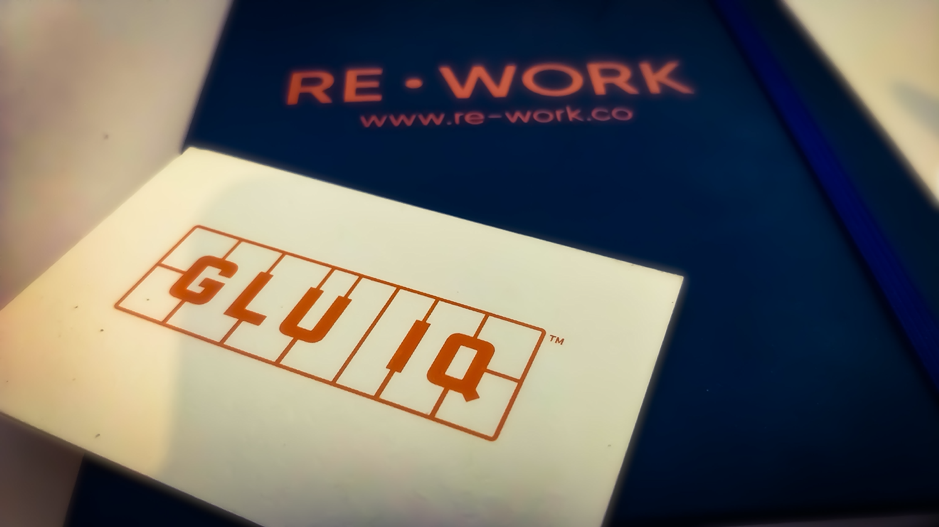 Creativity – The only way to solve problems 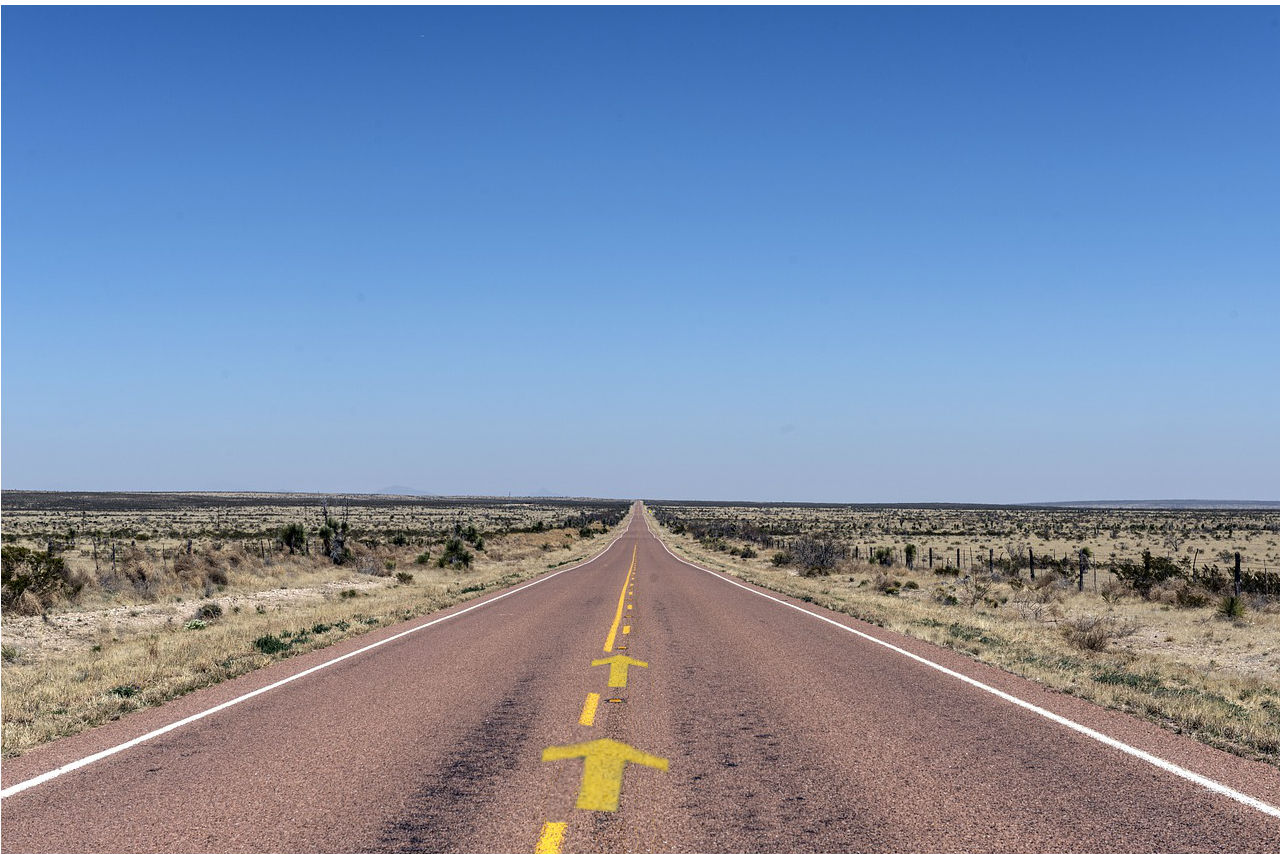