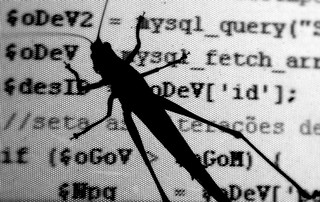 The second week of Jen’s placement is all about testing. As the GluIQ application develops and updates are ready to go live, it‘s important to ensure testing is carried out to fix any bugs or issues.

“I am tasked with researching different automation testing tools to automate the manual tests that were already written for GluIQ. Using automated tests instead of manual tests reduces the time it takes for testing, removes the risk of human error and increases the reusability of the tests.

At the end of the week, I carried out the manual testing for GluIQ, which I found useful as it allowed me to fully explore the web application across all stages of a project from ‘Dream It’ to ‘Use It’ and furthered my understanding of the Django framework.

Reflecting on my second week as a placement student with Atorus, it is great that I can actively contribute to decisions being made for GluIQ and I feel fully involved in the GluIQ project.” 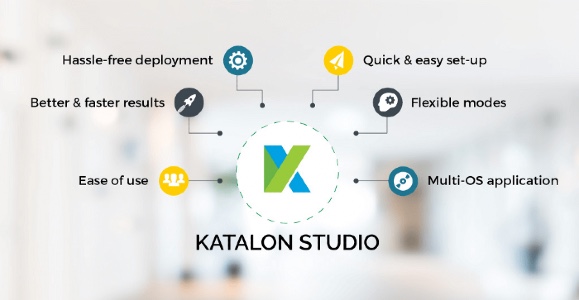 Automated testing - which one suits us?

Two Rules of Design: Keep it fresh and make it simple.